Looking to Bring UKITs into Your Classrooms? Contact Us for a Quote Today!

CHECKOUT
Back to news

UBTECH Education partnered with the Los Angeles Clippers to support and encourage STEAM learning at the Clippers SciFest SoCal at the LA Convention Center.

The Los Angeles Clippers inspired the team at UBTECH Education with their amazing comeback win in the first round of the NBA playoffs against the defending champions, the Golden State Warriors. Despite falling behind by thirty-one points in the third quarter, the Clippers—through grit, gumption, creativity, and flat-out hard work—chipped away at the lead and pulled ahead in the game’s final minute. In the process, this hard-nosed group of scrappy veterans and hungry rookies pulled off the biggest comeback in NBA playoff history.

Though we were thrilled, we weren’t surprised. A month before, on Saturday, March 23, we partnered with the Clippers organization to help encourage all those same qualities in STEAM education at the Clippers SciFest SoCal at the LA Convention Center. 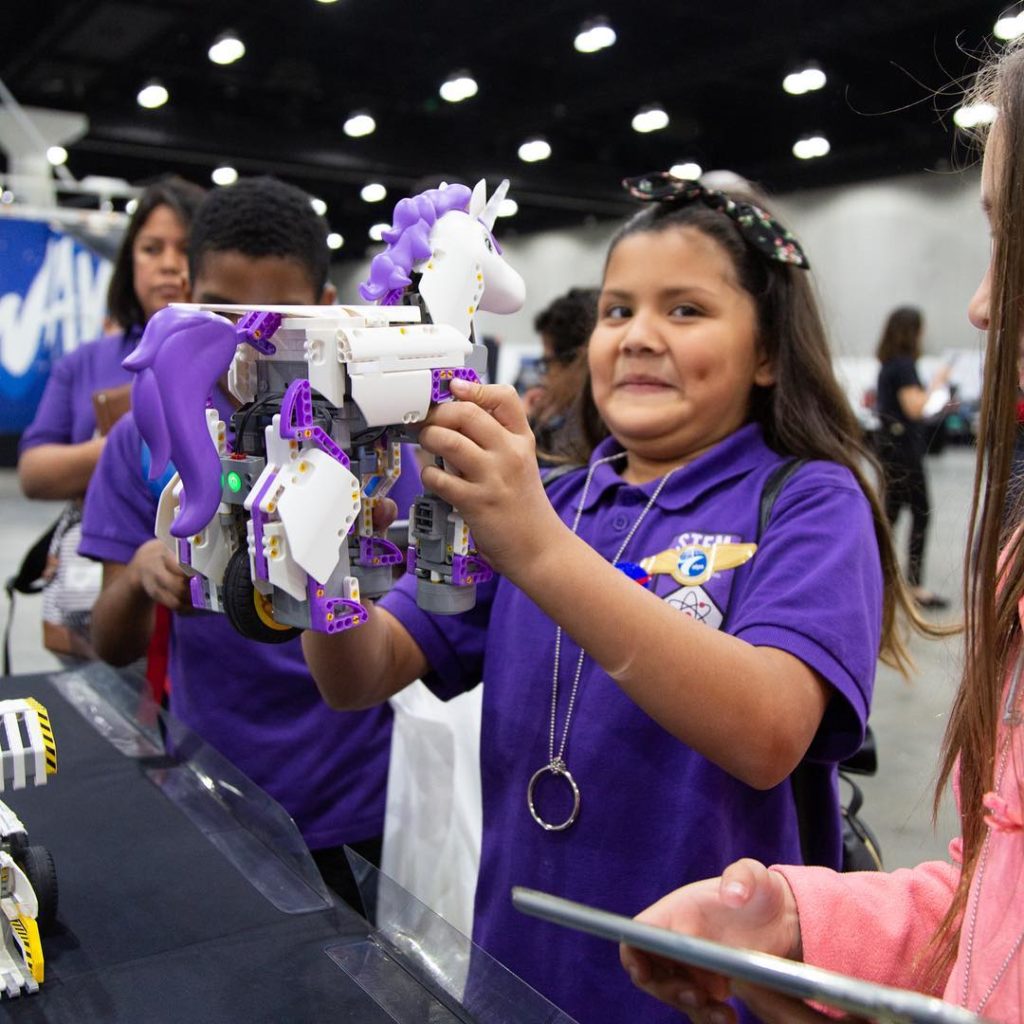 At UBTECH Education, we believe that robotics will be a core aspect of modern life before 2050, and that drives us to help educate a generation of kids who—regardless of their race, gender, religion, or socioeconomic background—will need to be knowledgeable about robots, comfortable interacting with automated machines, and prepared to build careers as STEAM workers.

On the floor of the LA Convention Center, twenty-six thousand students and educators flooded the hall to engage in hands-on activities covering aeronautics, coding, virtual reality, and robotics. We met kids from all over Southern California, and we were delighted to see our robots spark their creativity and passion.

Presented with our educational and fun robotics kits—like our JIMU DozerBots or UnicornBots—kids responded with enthusiasm, which only reaffirmed our purpose. While we were gratified to see the excitement and turnout for this Clippers event, students shouldn’t have to travel to the LA Convention Center on a Saturday to be introduced to next-generation STEAM opportunities.

To ensure that all students have an equal shot in the STEAM jobs marketplace of the twenty-first century, we are working tirelessly to get our UKITs and curriculum in any many classrooms as possible. 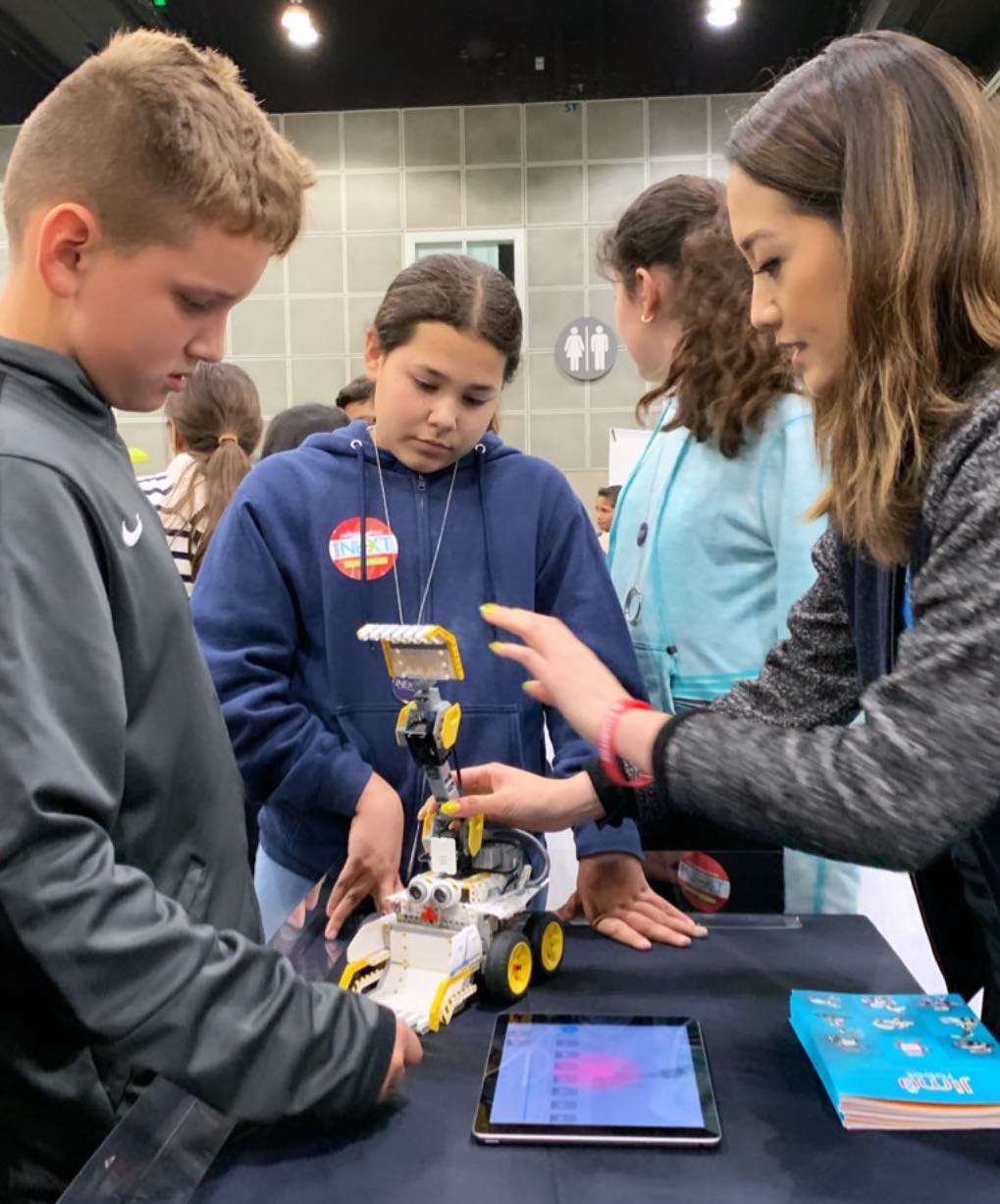 Just as the up-and-coming Clippers hounded the titan Warriors all over the court en route to their historic victory, America’s students can work with great determination and vigor to achieve their goals. But they’ve got to have the tools at the ready. We applaud the Clippers organization and the SciFest team for their sharp vision of a future of work built around an interactive, stimulating, and empowering STEAM education.